Wren and Hawksmoor meeet by a wall.

San Giorgio Maggiore in Venice. This never looked right so I\'ve spent a few days working on it. Much better now. - Andrew

Davenport College Yale. To be published April 2016 through Capital Prints.

A new etching of Gray's Inn, being the third and final etching in the three Inns of Court series.

Available from The Honourable Society of Gray's Inn.

Lloyds of London and the Gherkin, Lime Street.

Capriccio of The University of Pennsylvania.

A new line etching of Lincoln's Inn has now been published. It is available from Capital Prints.

Andrew's new etching of St John's College Cambridge (shown with detail of the Old Library, below) has now been published by Capital Prints. www.capitalprints.com

The long awaited etching of The Inner and Middle Temple has now been published and is available from Capital Prints.

Andrew has recently completed an edition of line etchings of Harvard Yard for Academium Press. It was his first University subject in the United States and he has plans to do more in the future. 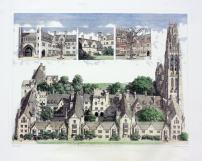 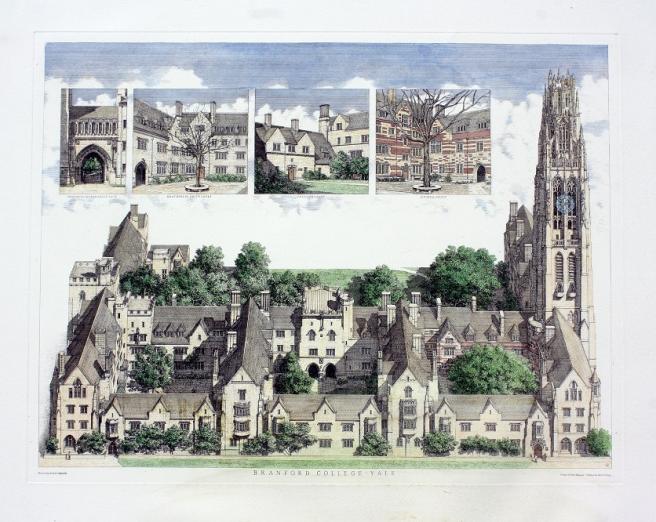 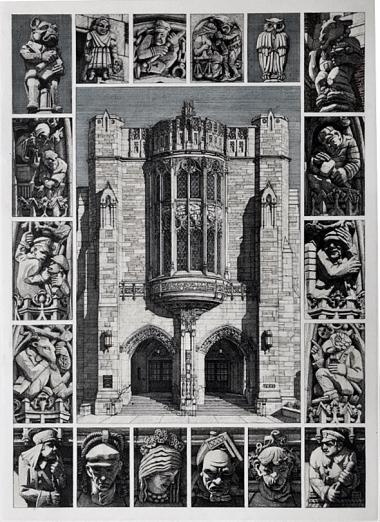 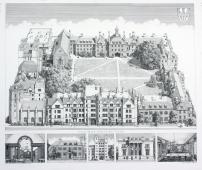 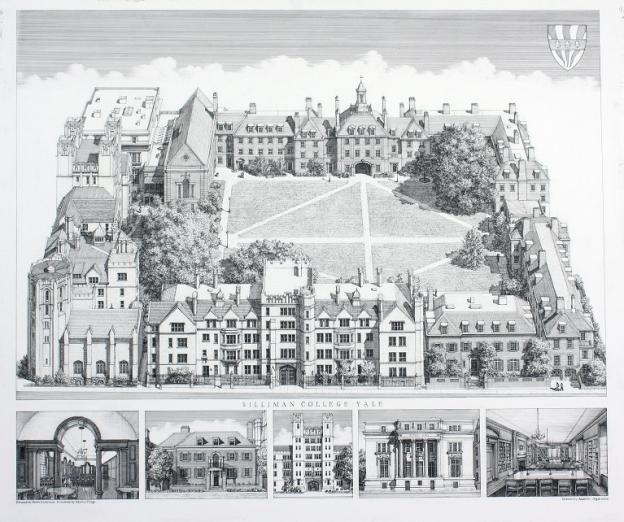 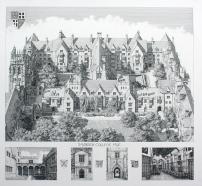 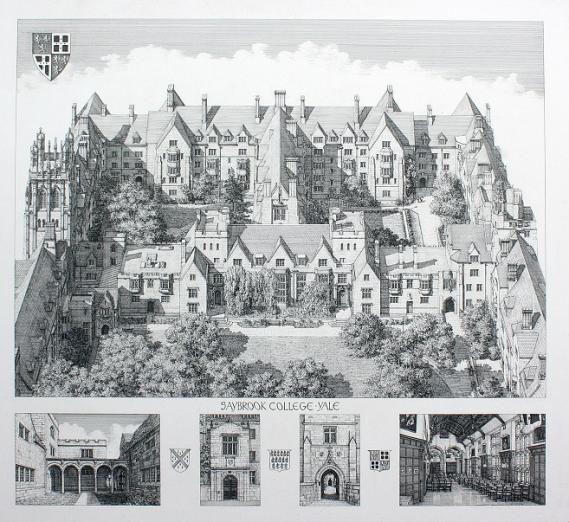 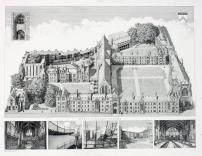 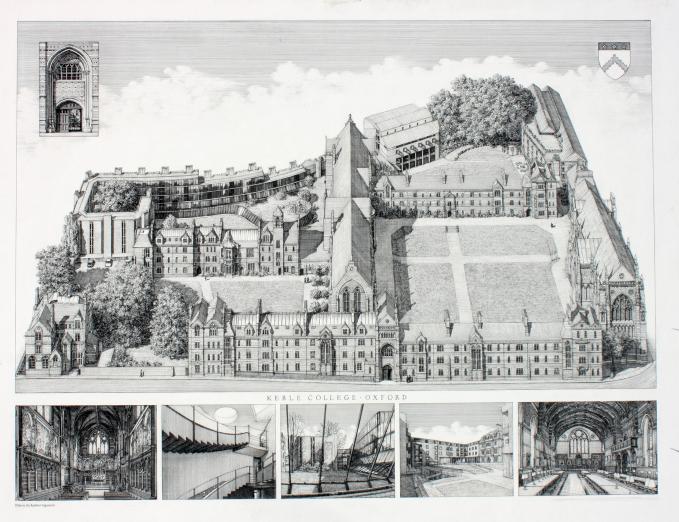 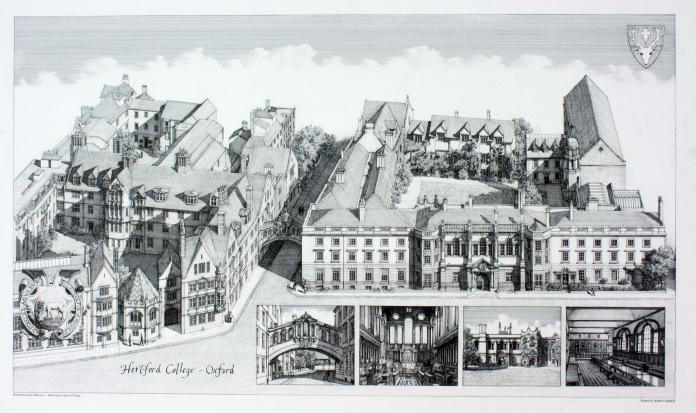 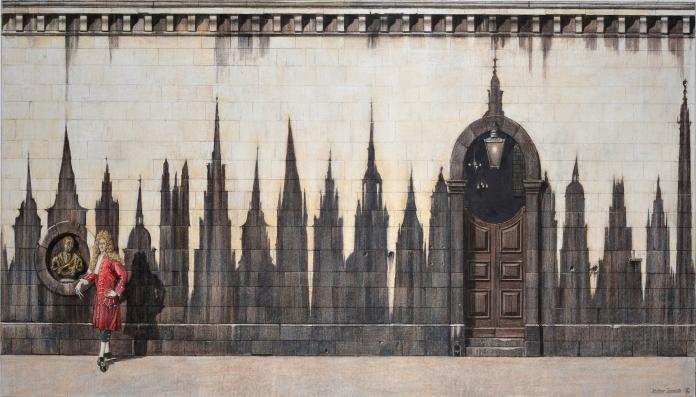 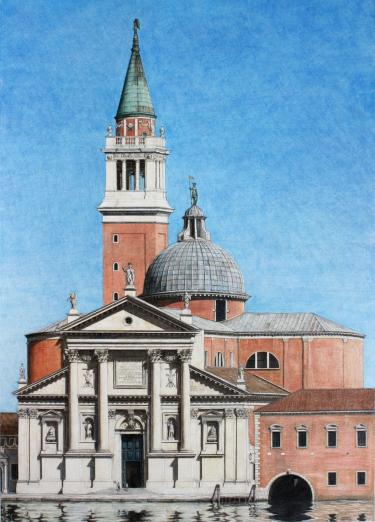 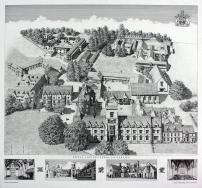 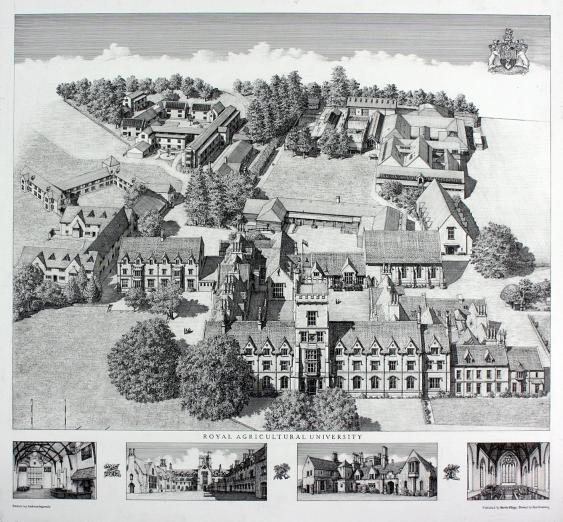 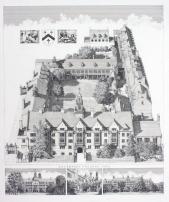 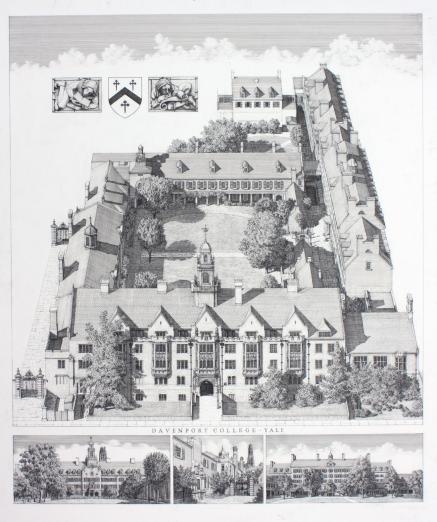 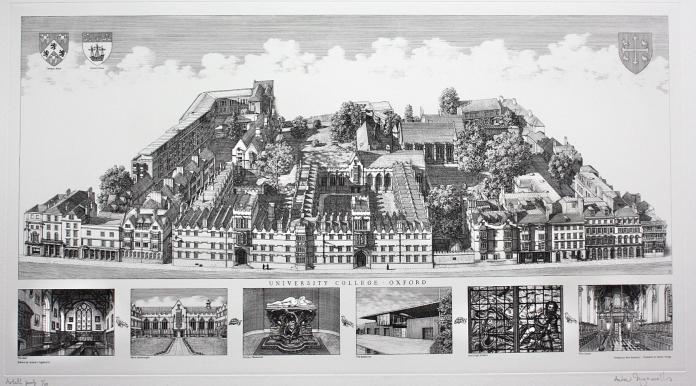 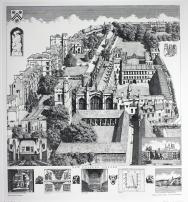 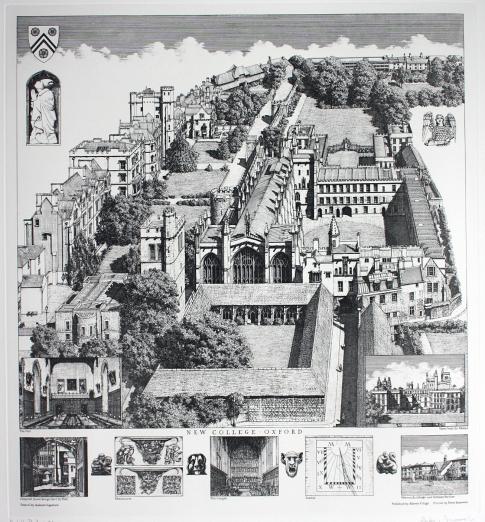 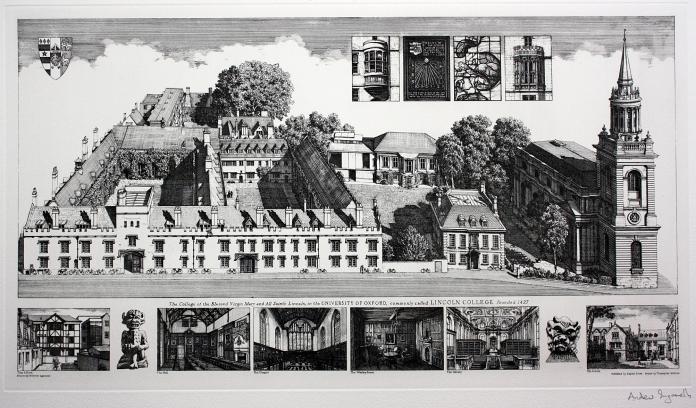 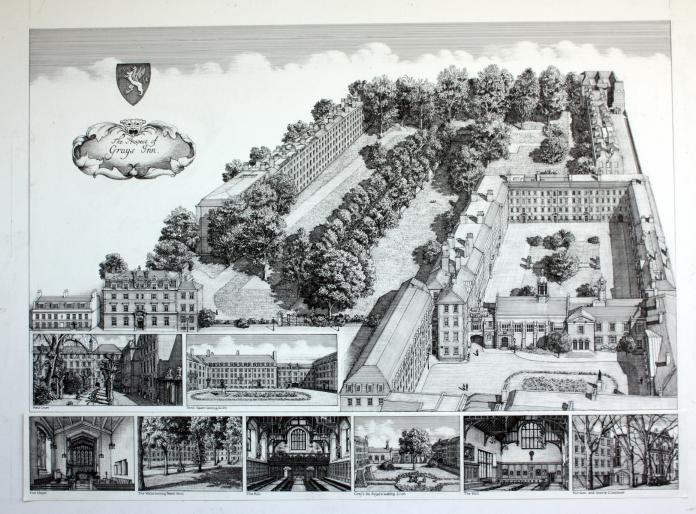 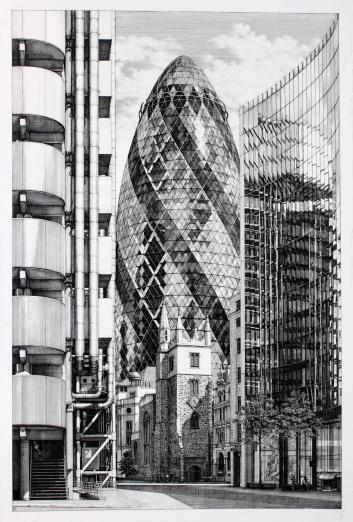 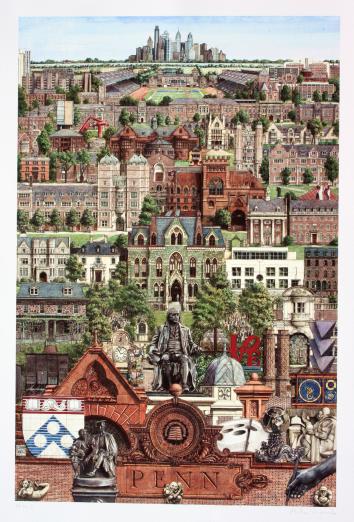 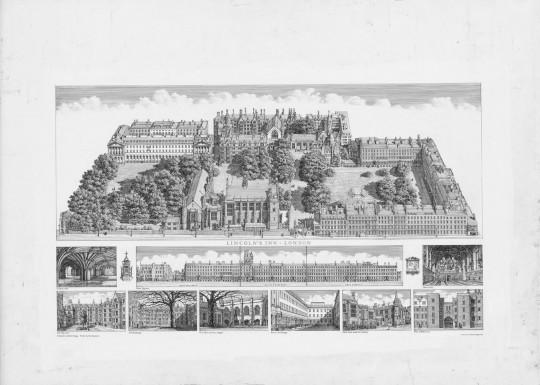 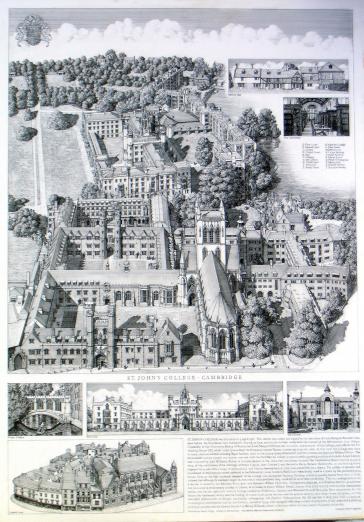 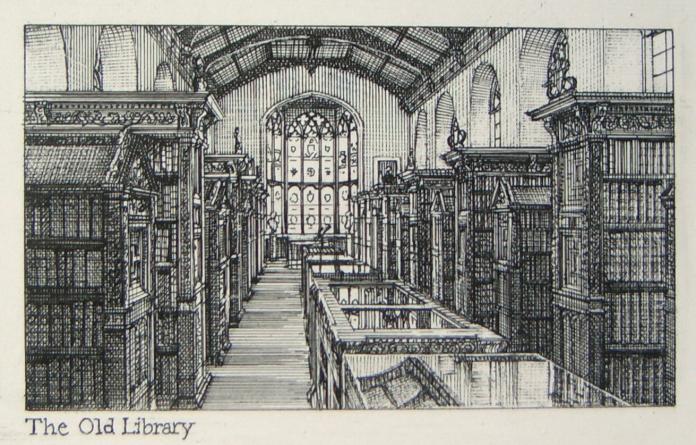 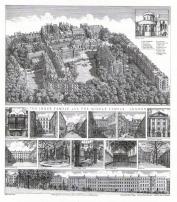 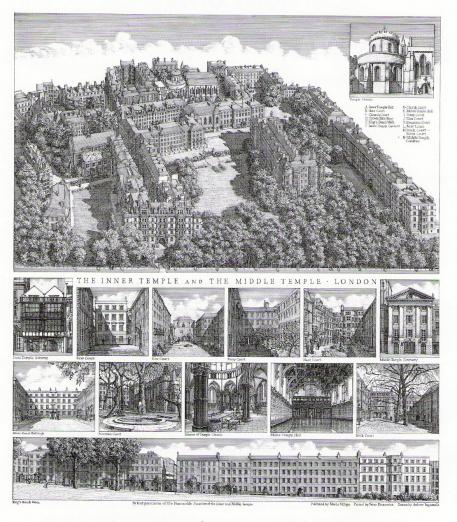 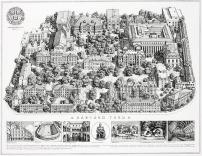 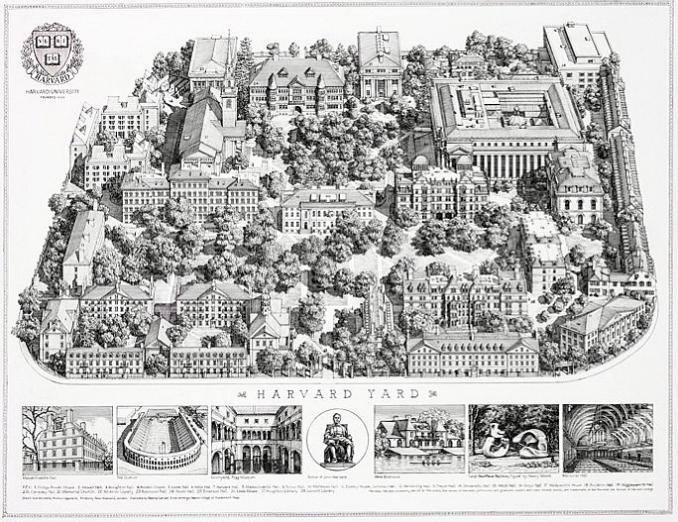